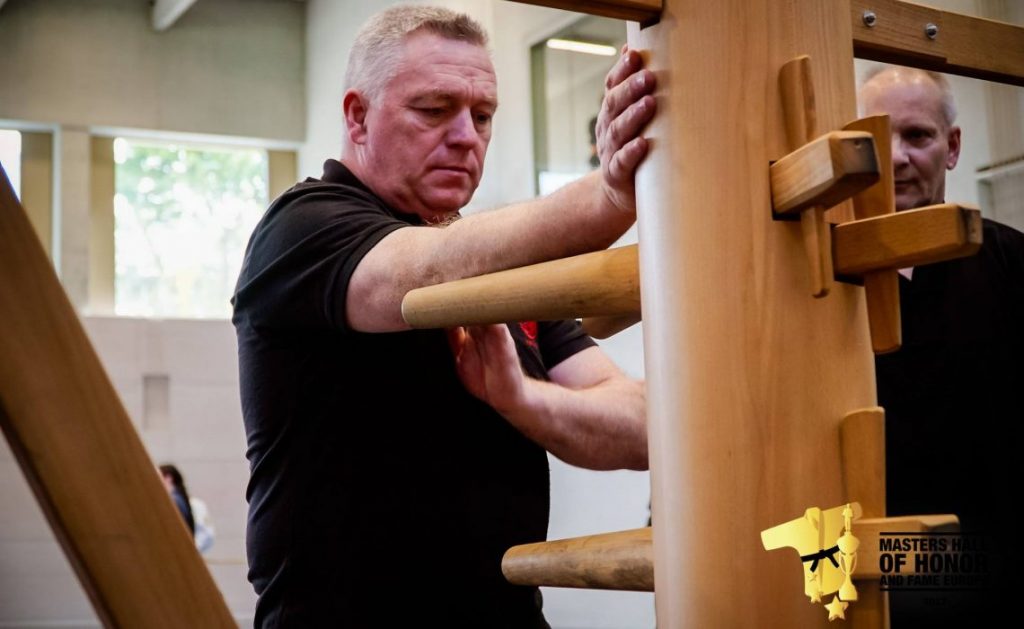 Sifu Billy Davidson studied different martial arts from an early age until he happened across a Wing Chun teacher who during a training session and exchange of techniques amazed Billy with his hand speed. It was at this time in the early 80’s he decided to take up the Wing Chun system. Sifu Billy decided to set up Ching Mo Schools to promote the Wing Chun system in 1995.

Sifu Billy has also had the honour and pleasure of meeting and training with many of Grandmaster Ip Man’s most senior students and disciples. Since the passing away of Grandmaster Ip Ching, he continues to travel to Hong Kong and meet and train together with his Kung Fu family.